I don’t know about you, but when it comes to martial arts based games, I go crazy, and if you clicked on this article I guess you too are a fan of fighting games.

EA Sports UFC 4 is one of the best martial arts fighting video games I ever played. Have you ever reached the G.O.A.T level (stands for ‘greatest of all time’) well, I can’t even tell how many days and nights it took to reach that level but at last I did it.

However, I am not writing this post to tell you guys about my achievements in EA Sports UFC 4. This post is all about the last patch notes update of this game.

Major updates of May patch notes

In this post, we will discuss about all these updates, if you want to know all the major and minor updates of EA Sports UFC 4 read the post till its very end.

EA Sports UFC 4 has added different fighting arenas like backyard and traditional Kumite. You can also take your fight to the UFC Apex and Action Avenue. EA Sports UFC 4 gives you the chance to fight in the arena inspired by your favorite fighting style. 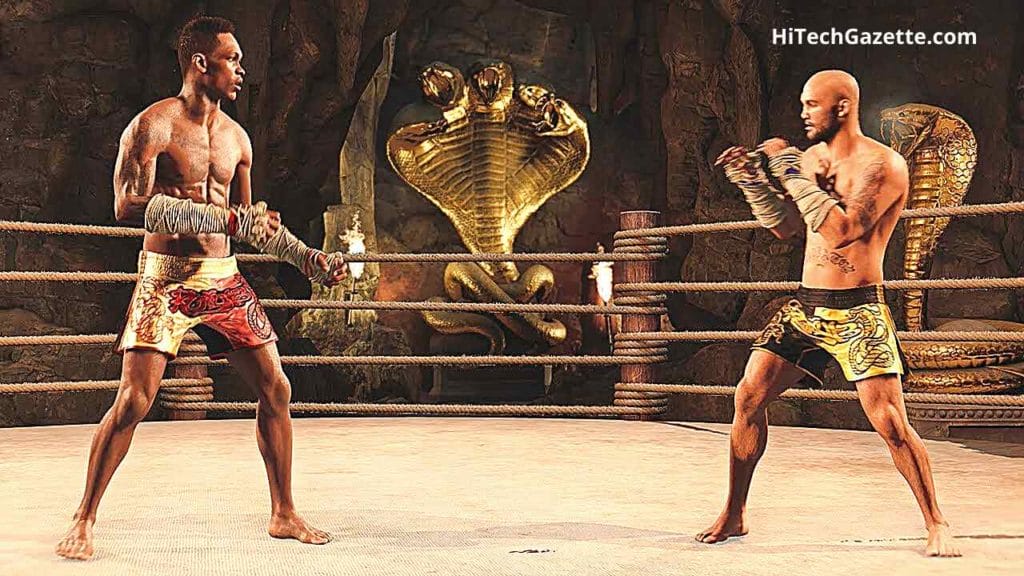 Whether you like under ground warriors or backyard brawlers, you can fight in the arena inspired by them and shape your fighting style like them.

We don’t have any article related to other martial art based games, but if you love playing games you will love this post: Way To The Woods – A Treat To The Eyes | Release | Trailer | Gameplay

This is an online mode in which you will compete against online fighters. This is a fast paced mode, based on rounds and rapid fire tournament.

To keep the mode interesting and to give a fresh experience to the players in each round the rule sets keep rotating.

Improvement in the gameplay

RPM tech has been introduced in EA Sports UFC 4. RPM tech stands for Real Player Motion Technology, it creates a fluid experience for the player, it is based on the positioning and physical context of the game. 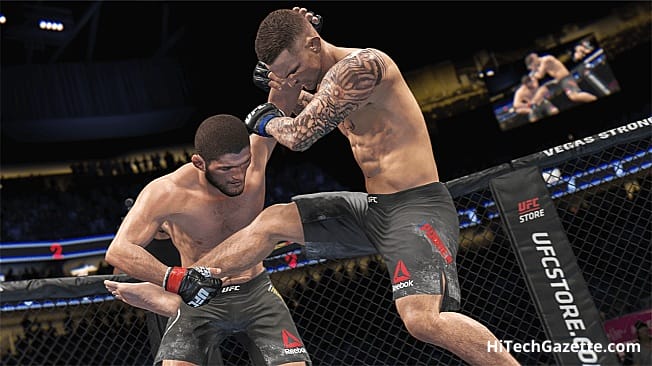 Based on the fighter attribute and control, when you will play the game you will feel a larger spectrum of outcomes while doing the takedown move, because of the Real Player Motion Technology.

The first one is Viviane Araujo. She has impressed the community and her fans with bac to back wins over fighters ranked over her. 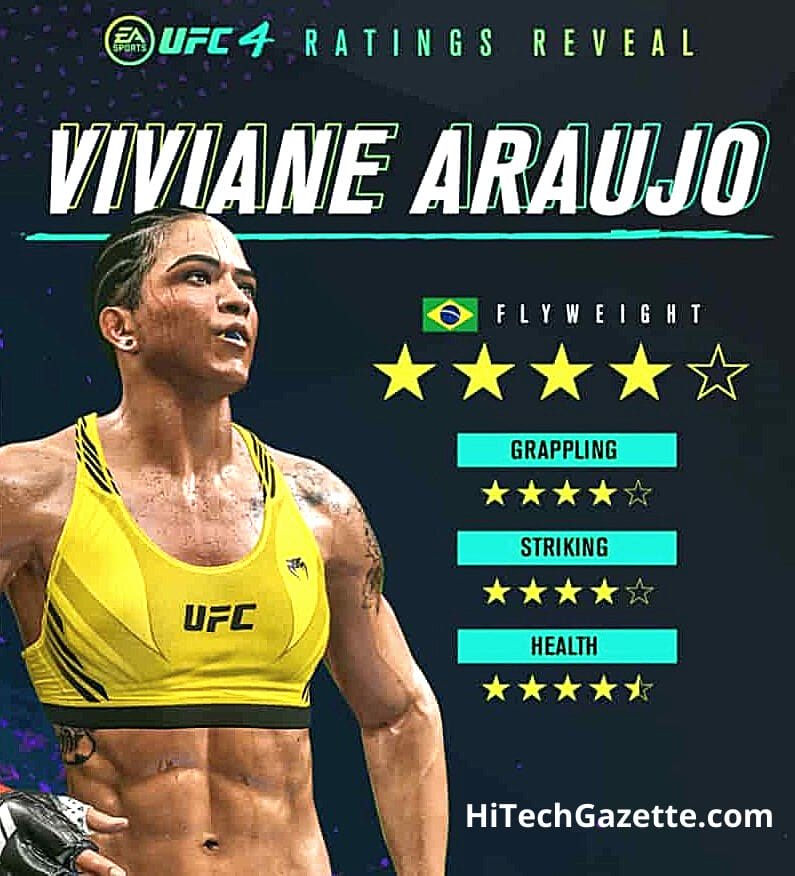 In her latest fight she lost against the no.2 ranked fighter Katlyn Chookagian. Well, there is no doubt in the fact that she holds the talent to become the world’s best women MMA fighter.

Viviane Araujo is added to the fighters list with the rating of four stars, which will go up in the near future.

Dan Ige is one of the most popular MMA fighters all over the world, all his and EA Sports UFC 4 fans were asking to add him in the game for a very long period of time. 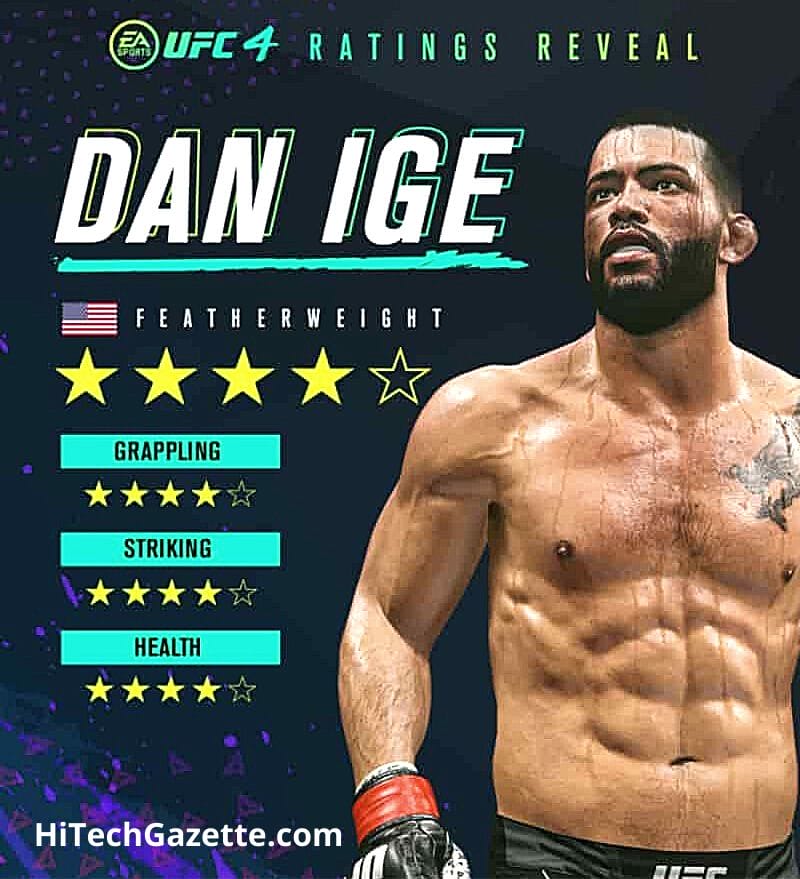 Finally got his place in the game, with a rating of four out of five.

Do you like vampires, if yes read this article Vampire: The Masquerade – Bloodlines 2| Release| Game-play and try this game.

Update in the UFC 4 fighter’s ratings

Even it is not a part of the update, it is a new addition to the game, so, I thought to mention it. Many fighters like Marvin Vettori, Kevin Holland, Robert Whittaker, Andrei Arlovski, and many more fighters got their ratings up.

This is all I got to tell you guys related to the recent May patch notes update, if you know about any other addition to the game, do tell me in the comment section.

And as I said, I am one of the biggest fans of martial art and fighting games, so, I am going to enjoy these updates. 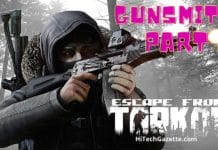 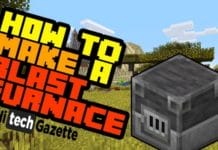 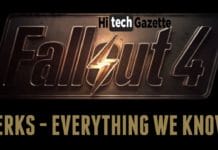 How to Enhance Your Marketing Campaign on Instagram [2021 Guide]